Announcing our Series A 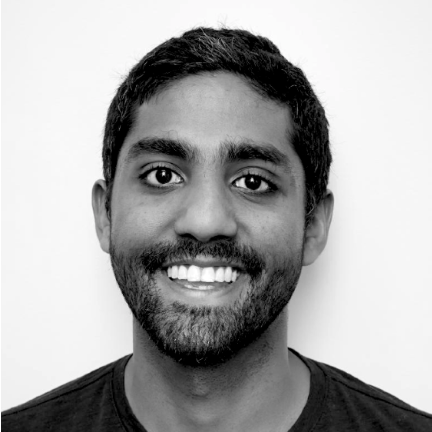 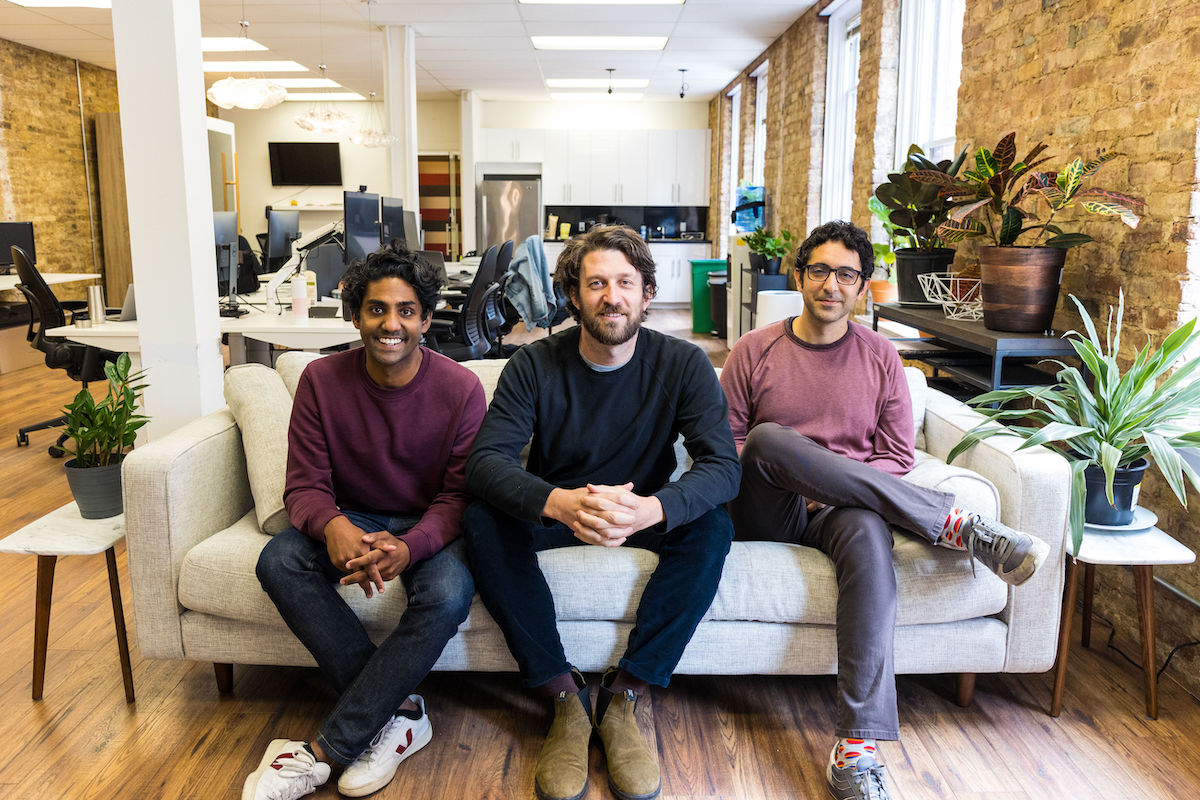 At the end of 2019, my co-founders and I started Baseten to solve many of the issues that we’d faced building machine learning models at companies big and small, as ICs and as leads.

Before we started Baseten, we spent a lot of time talking to data science and ML teams about the frustratingly slow pace of homegrown machine learning efforts and the barriers that stopped most of them getting to value.

Everyone was already onboard with machine learning at a high level; the data engineering landscape started to mature very quickly making machine learning more tenable, and the breakneck speed of research driven by the ever decreasing cost of compute meant that training effective models wasn’t the bottleneck.

Instead it was the small things. Deploying models. Wrangling Docker. What’s Kubernetes? Integrating data in. Pushing data out. Fighting for resources to build some UI around the model. What we saw was that while many teams had set out to get value from ML, most were ill-equipped from a skills, resources and credibility perspective.

We aspired to build the general purpose toolkit that we wished we had — a product to leverage a technically-savvy, scrappy data scientist’s skills and turn them into full-stack shippers. We wanted to bundle and productize the things we struggled doing the most: deploying models, setting up backend infrastructure to integrate those models, and building UIs to expose predictions in a given business context. We envisioned modular pillars so you could integrate in parts, but using them all together would unlock feedback loops that we hadn’t seen many machine learning teams achieve.

After over 18 months of building, we quietly announced Baseten last May. The product was raw (and clunky), but we wanted to prove our hypothesis that a bundled approach to shipping machine learning projects could in fact work. The results of this experiment have been fantastic — we’ve worked with users and organizations of all shapes and sizes, and are more convinced than ever that we can dramatically lower the cost of using machine learning by providing a set of building blocks for each step of the journey.

With the help of an inspiring set of early users, and after some dramatic product iterations where we painfully rethought and rewrote core abstractions, we’re excited to launch the public beta of Baseten to allow data science and machine learning teams to build full-stack applications without having to become infrastructure, backend, and frontend engineers.

With Baseten, you can:

We raised some money!

We’ve raised a little over $20 million dollars to date across our seed and Series A rounds.

Our Series A was led by Sarah Guo from Greylock Partners who also co-led our seed round in 2019. We’ve been lucky enough to know Sarah since we started at our first company almost 8 years ago. She’s always been a source of energetic, thoughtful discussions and when we set out to start Baseten, we knew we wanted her to be a part of this journey.

Our vision is to amplify and accelerate the impact that machine learning has on how we live and work. To realize this tall order, we’re actively hiring for roles across engineering, design, and go-to-market.

We’d also love to have you try the product; we can’t wait to see what you build!

Many business processes benefit from integration with existing interfaces. Baseten’s Slack integration abstracts away all of the boilerplate code required to send a message to a Slack channel, and in this tutorial we’ll build a lead classifier with a pre-trained zero-shot classification model. 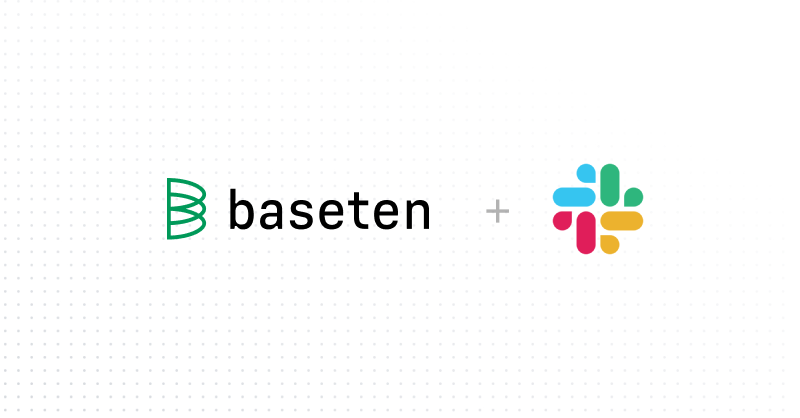 Store data in S3 with a data connection

While Baseten provides PostgreSQL tables for storing information from model runs, you may want to store your data in your own databases. Plus, for data ill-suited for relational databases, like large files and key-value pairs, you’ll want to use more appropriate technologies.