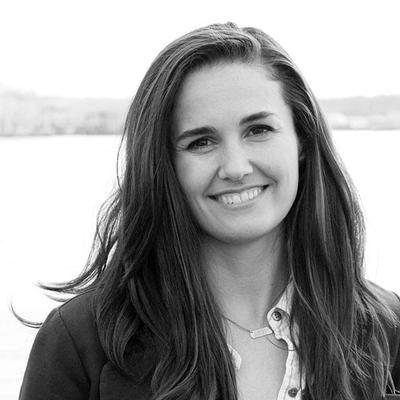 When Baseten landed in my lap in May 2020, I hadn’t been looking for a new job. Sure, I was feeling unchallenged and under-utilized, but I was also in the throes of managing a stressful DIY home renovation and, like everyone else, navigating the uncertain months of the initial pandemic shutdown. I also knew that my husband and I wanted to have children soon—after 15 years together, we finally admitted to ourselves we weren’t getting any younger. It didn’t feel like the time to make any big job changes. Still, what Baseten was building immediately intrigued me–I knew I wanted to continue working in the world of ML and make technical products easier for less technical people to use. I decided to talk to the founders.

Going into my initial conversations with the Baseten team, assessing what it would be like to work there as a new parent was top-of-mind. And I’ll admit, I was skeptical. At the time, Baseten was really early–I would be the sixth employee, the third non-founding hire, the first designer, and fully remote. A common stereotype of early stage startups is that they’re not a place for people with young kids. Before I spoke with the founders, I fully expected them to be a trio of tech bros in a very different stage of life than mine.

My first conversation with our CTO, Amir, proved me wrong. Amir actually had a toddler at home, and I discovered Phil had a new baby, too. In addition to being smart, I found them to be compassionate, funny, and kind, which I realized was going to be particularly important when working for such a small company. During the interview process, I felt comfortable enough to bring up the fact that I hoped to have kids in the near future, and while Baseten hadn’t yet defined an official parental leave policy, they assured me we’d figure it out together.

I excitedly joined the Baseten team in July 2020. Flash forward to April 2021, I found myself on a Zoom call with our CEO, Tuhin, sharing the news I was pregnant. I was 20 weeks along and visibly expecting, but because my team only knew me virtually, from the collarbone up, it had been an easy (and amusing!) secret to keep. I was the first birth parent and first non-founding team member to have a baby at BaseTen. The team was incredibly supportive and we got to work developing a plan for what would happen in my absence, including establishing an official parental leave policy.

We quickly prioritized hiring a second designer, eventually hiring the talented Aaron. I ended up needing to be induced early, so Aaron and I were only able to meet a couple of times to ramp him up before he officially started and I headed to the hospital. But knowing a full-time designer was holding down the fort while I was gone enabled me to fully unplug from work and focus on being a new parent during my leave.

In terms of establishing an official parental leave policy, the founders started by talking to a few other early stage tech startups. But when they heard examples like 6-weeks of paid leave for non-birth parents and 10-weeks of paid leave for birth parents, they realized that didn’t feel like enough time. The proposal they came back to me with, which is now Baseten’s official parental leave policy, offered a lot more: 16 weeks fully paid for all parents, regardless of whether you’re the birth parent, birth partner, an adoptive parent, or a foster parent–and flexibility with schedules while returning to work.

While this type of benefit is becoming more common at larger tech companies, for a startup of our size, it’s almost unheard-of. Breaking down the cost, however, the decision to introduce such significant parent-child bonding time becomes an easy one. If a parent doesn’t have sufficient time to bond with their new child, it’s common for that parent to leave their job. When you account for the cost of hiring a new employee to fill the shoes of the parent who’s left—the cost of having multiple employees conduct interviews, the cost to post roles on job sites, the fees associated with using staffing firms, the cost to onboard a new employee, and the risk that the new employee doesn’t work out—it’s very likely less expensive to continue to pay a new parent their full salary while they’re out for 16 weeks.

When I asked Amir if the founders had run calculations to make their parental leave policy decision, he said no. “We did zero math. It seemed like the right thing to do.” And that response is exactly why I joined Baseten. Yes, the design problems are interesting and challenging, but I also joined because of the people and how hard everyone works to maintain our culture of collaboration, humility, and genuine care for one another. When you’ve built such a stellar team, you should do whatever you can to keep them, even if that means losing them temporarily to care for their families.

We’re excited to share some of this month’s biggest wins toward empowering data scientists to build and maintain full-stack applications that deliver real value. 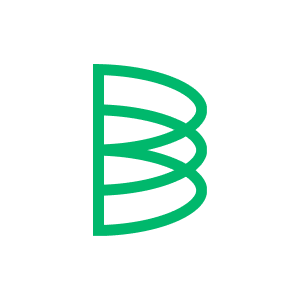 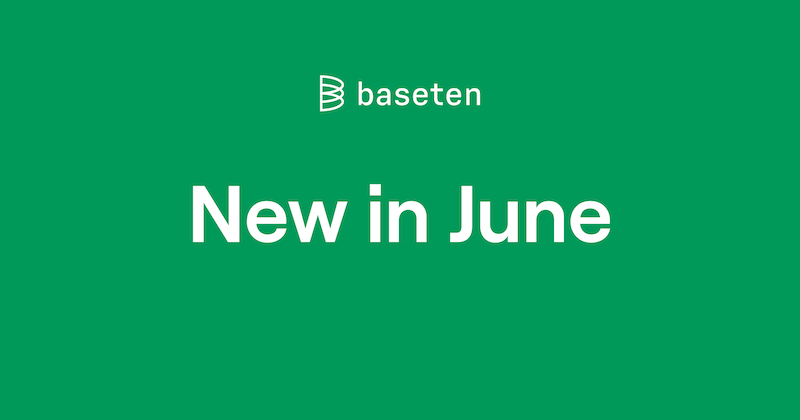 How to add an interactive ML demo to your landing page

Embedding a live, interactive demo of your product in a landing page can boost conversion rates. Let’s say you’re tasked with adding a ML model demo to the homepage of a machine learning API provider. Let's consider how to overcome the technical and organizational challenges of embedding this demo. 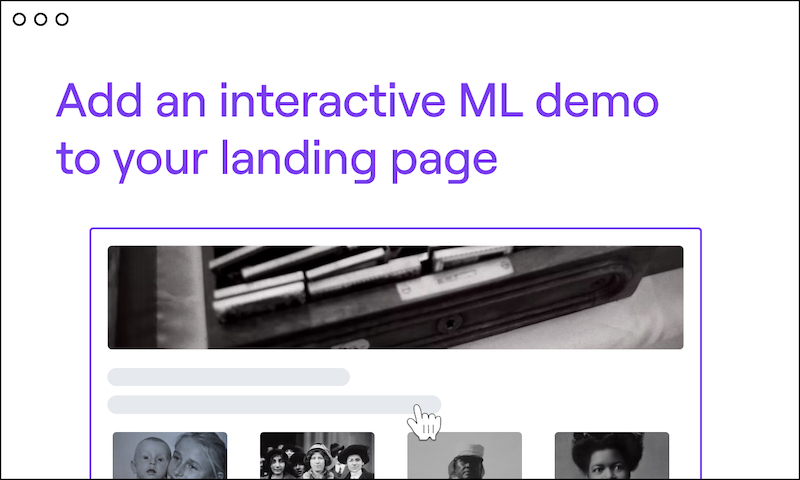